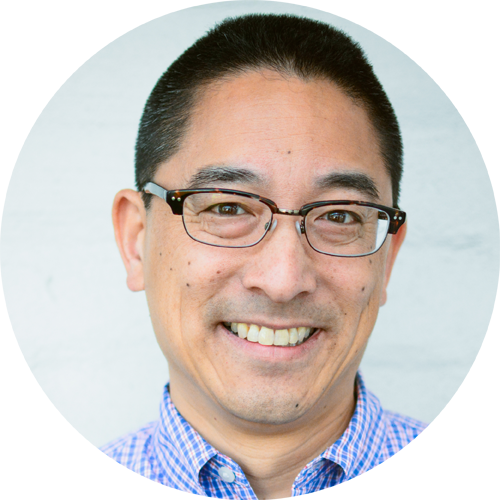 Geoff is the co-founder and Executive Director of Flourish San Deigo. His core giftedness hovers around his shepherd’s heart and his orientation as a reflective practitioner. In using these gifts, much of Geoff’s work is focused on the gospel, its embodied proclamation, its transformative impact in the lives of Christians, and its subsequent renewing, redeeming and restorative influence on the world at large.

Geoff worked for Cru for over 20 years, working in many capacities and all over the world, including in Asia. His work while on staff with Novo focused on renewing cities. He has an MDiv from Trinity Evangelical Divinity School and a DMin from Bakke Graduate University in Transformational Leadership for the Global City.

As the Executive Director Geoff aims to lead others to be apprentices of Jesus who help people and churches become who they were created to be so they may join God to help our city and world flourish. He believes that the dynamic, life-giving message of Jesus has been obscured from people who seek to find meaning and purpose in Him, and works tirelessly to help recover that message and faithfully communicate it to people today. 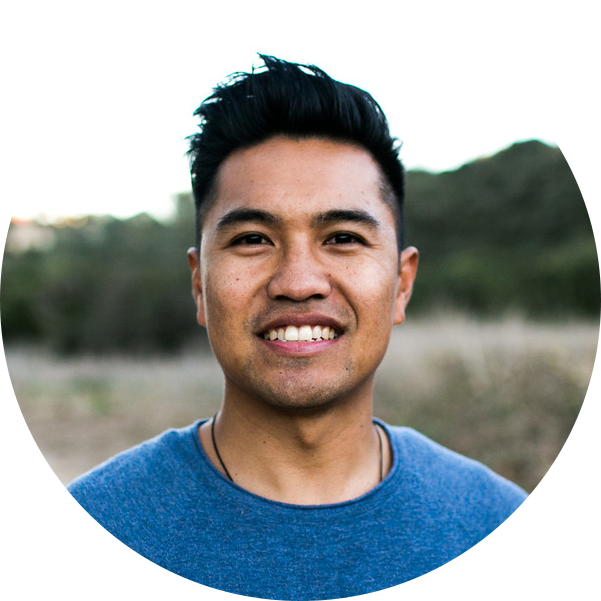 Martin is a San Diego native. He received his B.A. from Cal State San Marcos in 2007, and his M.A.T.S. from Bethel Seminary West in 2017. His ministry experience includes 10 years as the Area Director of San Diego North Young Life and 3 years as an intern with the Harbor Church Planting Network. His experiences groomed and led him to plant and pastor RISEN Church. RISEN was planted on April 2, 2016. Martin is married to Angela (9 years) and they have two daughters (Addison is 6 & Isabelle is 2). They live in the Scripps Ranch area. 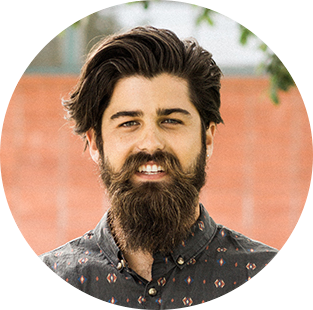 Lance is a restless and curious follower of Jesus who is deeply committed to connecting all people to the vision of the kingdom for the sake of San Diego. This desire led him to plant Communion Church in 2017 where he endeavors to lead others in this way. He has too many books to read, not enough time, and a longing to see renewal. Which means he is always available to grab coffee to dream and conspire about kingdom things.
He graduated with a M.A.T.S. from Bethel Seminary West in 2016 and lives in the Clairemont area with his wife Chelsea and two little girls (Ellie and Rosemary). 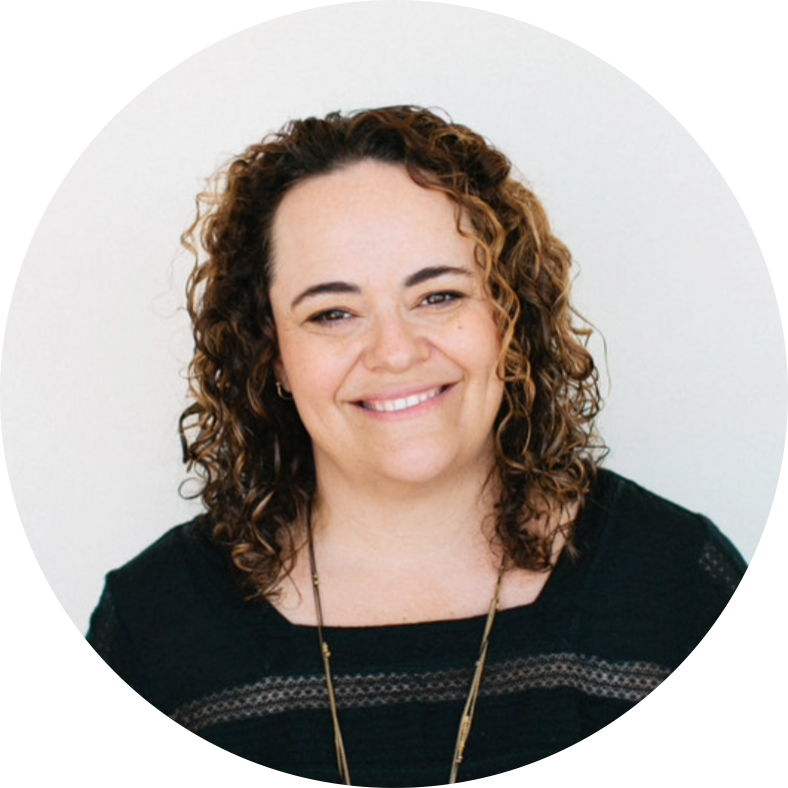 Jessica is the Director of Church Life at RISEN church, an author, and a frequent conference speaker. Her heart is to see women, families, and children freed from the bondage of moralism. She is a contributor at Christ Hold Fast, and Key Life. She is also a part of the podcast Front Porch with the Fitzes.

Jess has a Bachelor’s Degree in Theology and with her mother, Elyse Fitzpatrick, she co-authored the books Give Them Grace and Answering Your Kids’ Toughest Questions. She has also written Exploring Grace Together and Everyday Grace: Infusing All Your Relationships With the Love of Jesus. Jess believes the truth that salvation is “naked confidence in the mercy of God.” 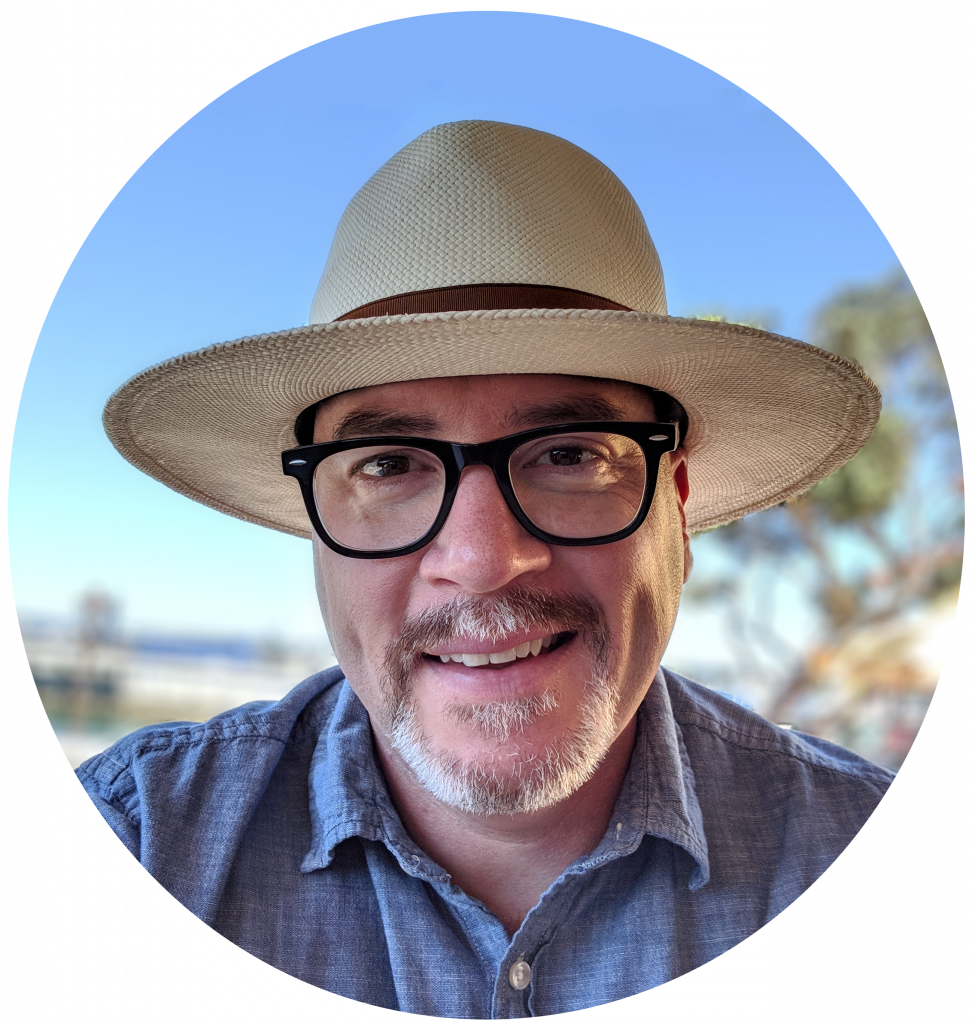 Jonathan Shradar describes his life ambition as “owning and exposing the fullness of Christ in all of life.” Toward that end he preaches a lot to his kids, and most weeks at Reservoir Church where he is an elder.

Jonathan had close to a decade of experience in political and nonprofit communications before earning a Master’s degree from Western Seminary in Biblical and Theological Studies. He has lived on both coasts of the U.S. and a few places in between and beyond. Currently, he calls Southern California home with his wife Stacy and three awesome kids.

Tim likes to say that he’s from “around.”  This means that he grew up as a missionary kid in the contexts of Zimbabwe, Hawaii, and Ohio.  Tim and his bride Julia came to serve an established church in National City, First Christian Church, and have been working to bring shalom to the city since 2012.  Currently FCC is focusing on food insecurity and equitable childcare.  Tim & Julia have three children: Eleanor, Barnabas, & Louisa.  In addition to doing work with church plants, a ministry in the Philippines, and playing board games, you’ll find Tim working on his Ph.D. in Nonprofit Leadership at the University of San Diego.